Roger Perkin was appointed to the Board in July 2012. He is Chairman of the Audit Committee and a member of the Risk and Nominations and Governance Committees.

Roger was a Partner at EY and spent 40 years in the accounting profession before retiring from the firm in 2009. Previous Non-executive Directorships include The Evolution Group plc until its acquisition in December 2011, Friends Life Group until its acquisition in April 2015, Nationwide Building Society until July 2016 and Electra Private Equity plc. 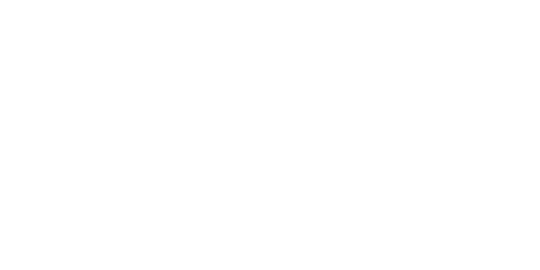 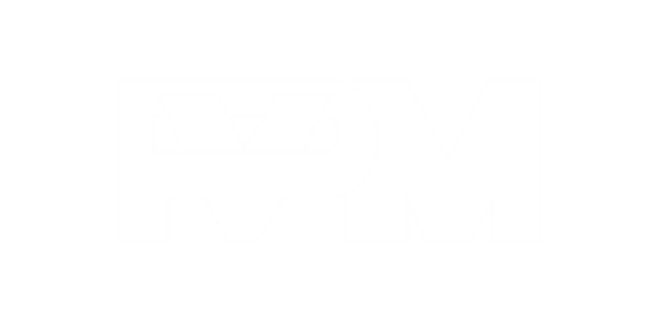 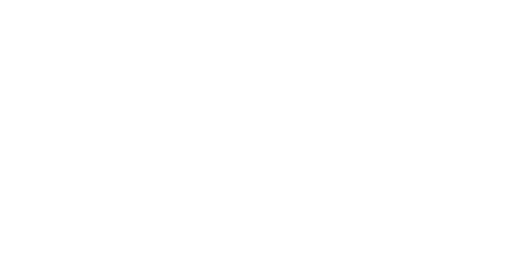 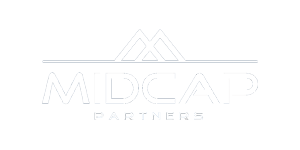